Hello. This is my new site solely for the exhibition at The Design District, 15th September – 17th October, 2021.

I was delighted to be asked to show such a large and broad selection of works from my personal practice by the curators at NOW Gallery. To be given an opportunity to exhibit work alongside two fantastic artists such as Vince Fraser and Lisa Wolf, was a dream.  Thank you NOW Gallery!

Here’s some more info, from the Now Gallery team, about the exhibition and my work.

IMAGES OF BROKEN LIGHT: A Retrospective and New Works

​​Charles Emerson’s work, has a hallucinatory mystery about his subjects, they may be flowers, or mountains or protesters – they all have been layered and sublimated to produce an image which is almost a breath of a thing. Poised in the frame, a hint or cloud of an object, rephrasing it, so you have to think about it in a different way.

They are not a fully formed images but reminiscences. A state of being that holds on to the essence of the subject whilst fusing it with smoke or water or other images which bleed and hold on to the form captured, but does not completely reveal.

Emerson aims to create a sense of eerie mysticism with the unresolved nature of his photography, leaving a space for interpretation.  With a fine art background, his father was an abstract painter, it is no surprise that Emerson predominately looks to painters for the initial inspiration when creating his photography. Echoing the work of John Martin and Casper David Friedrich his work addresses the apocalyptic, the unknown and even the divine. There is a transcendent element which comes from the layering of image, as if another dimension exists within the frame.

This collection of five new pieces created for this exhibition follow along similar lines, yet they sit in two distinct parts, ‘The Marsh’ and ‘Rush’. Both mini-series are centred around the connection between humans and the land.

The Marsh – Greenwich Peninsula has long been a marshland, the word Greenwich itself derives from Anglo-Saxon meaning ‘green port’. Over a century ago the Peninsula was swallowed up by industry connected to the City. Its use has again changed, as it now becomes homes and workspaces for people. I wanted to explore this relationship and to show it in its starkest contrast, by using multiple exposures to visually reconnect the City with the Marshland. Is the City triumphantly growing up and out of the swamp or is it being sucked back in? Is the sun setting on the City or is this the first light of a new dawn?

Rush – These works aim to comment on our destructive human power and our relentless charge towards environmental breakdown. At the time of creating these pieces we were all witnessing the rapidly accelerating space race to find a new planet, and new materials to fuel our growth. As we see our planet changing in front of our eyes because of our own activities, can we really be trusted to not spread our destruction further? And should we not focus instead on relearning how to live more harmoniously on this planet?

This show is part of a three-artist exhibition at D4, a Barozzi Veiga building in The Design District on Greenwich Peninsula. A starting point as part of the launch of a district designed for creatives by creatives which will be a cultural talking point in London.

As the official photographer of all our NOW Gallery installations, we are pleased to give Emerson the opportunity to show his own oeuvre. His work displayed as high-quality limited edition prints, available for sale, is a perfect analogy addition to the 2nd floor of this building. Tying into themes of urban daydreams, creative political musings and how the slight appears strong and the strong slight, this show is the perfect thoughtful description of a world awry.

“I don’t aspire to create straight physical representations of my subjects or to render them perfectly as the eye might see. Instead, I aim to create work that is hopefully imbued with a sense of depth and is in some-way intrinsically connected to myself and the subject. Visually abstraction is key, using a variety of methods and techniques, whilst the theme of Nature, and in particular its fragility, often sits at the core of my work.” 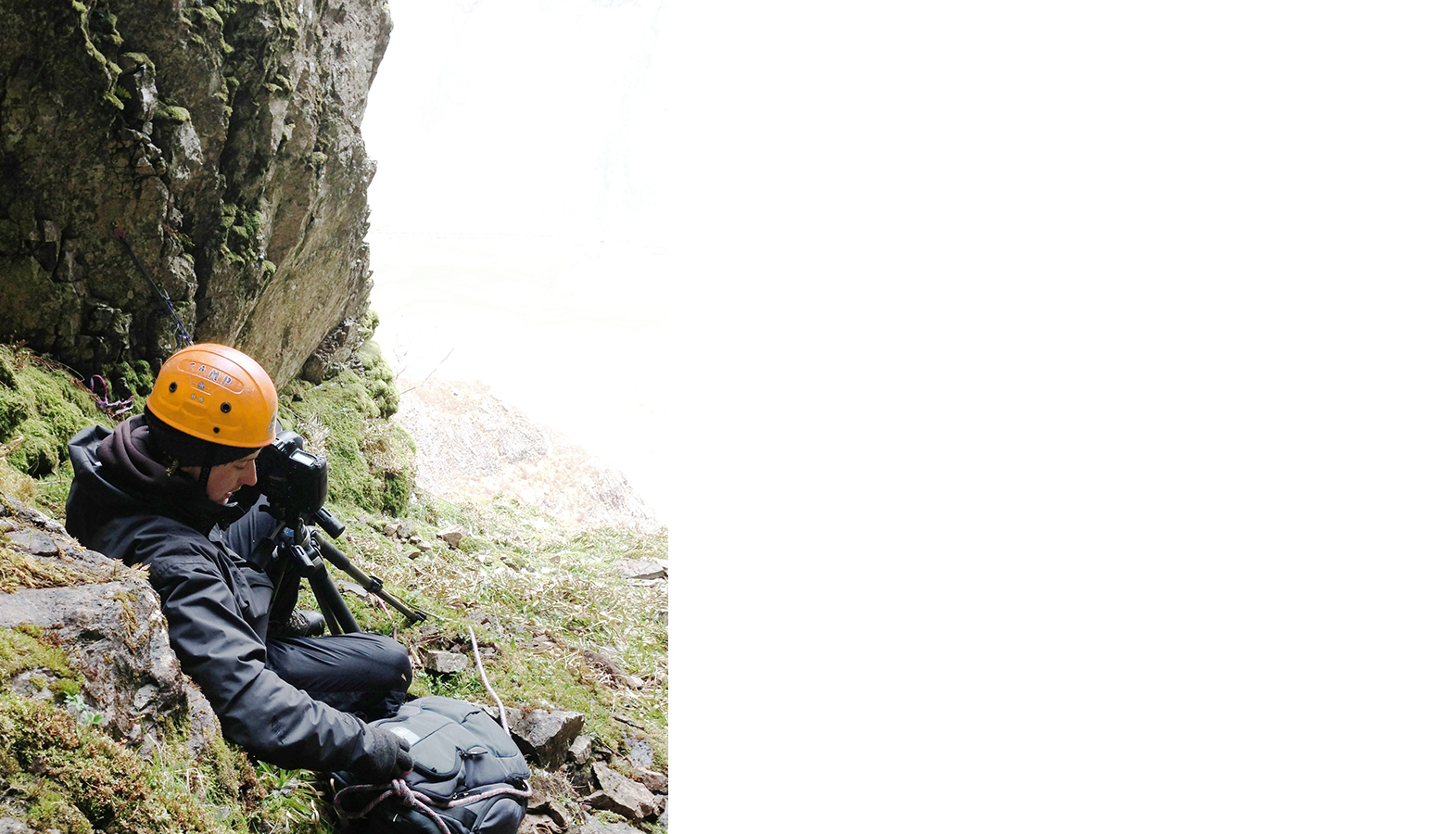